Freeride World Tour 2013 is around the corner

Well, strictly speaking, the FWT 2013 is not on, or not yet. But backstage it has been for a while, with a team of rounabout 30 people planning and finetuning every possible detail before the season actually begins in Revelstoke, Canada, on the 7th of January 2013. 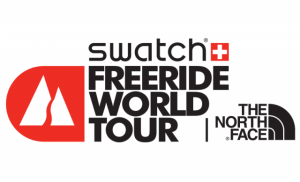 This is a massive step-up on the TV production side since we’re going LIVE on all 6 stops – on top of all of our pre-existing products, TV news, TV shows, webclips and such. Obviously this brings big challenges on pretty much every level, from contest running order to transmissions and distribution.

Make sure to watch the action live on freerideworldtour.com ! here’s the season teaser, every stop will have its own teaser published in just a few days.