Video production is a vast subject. So how does that work? What is it that I do?

Let’s keep things simple. Give me your ideas, your objectives, and your budget. I’ll take it from there on, till the delivery of the final product. Whether you’re aiming at a 3-min clip, a live webcast, a TV newscut, a documentary or even all at once, I can make it happen. I’ll recruit the team and organize the workflow that you need to reach your goals, making sure that every penny spent on your production returns the best possible value.

Budget, planning and deadlines are essential aspects of a successful production. But hey, now let’s throw some magic in the mix as well! Bringing out the right storylines, original camera angles and fancy editing are equally important. I could go on and on about creativity and such. But since a picture is worth a thousand words, I’d rather let you have a look at my work on the videos page.

From cameramen to script writers to helicopter pilots, I have built an extensive network of collaborators to face all kind of challenges, and deliver the goods no matter what the conditions are.

Just like I do for the guys below. Check them out. 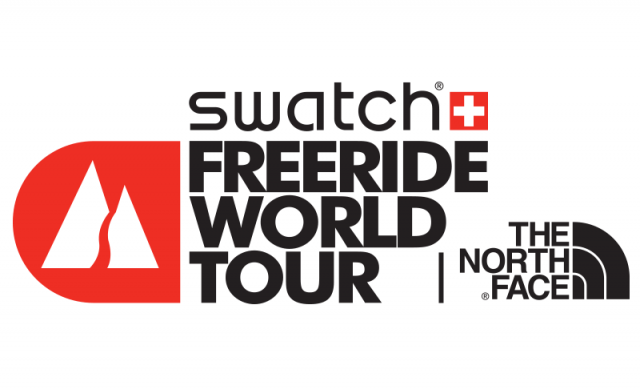 “The best riders on the best mountains in the ultimate freeride competition”. Well that says it all, doesn’t it? The typical season consists in 5-6 stops in some of the most prestigious resorts around the planet: Chamonix-Mont-Blanc, Squaw Valley, Kirkwood, Alaska, Sochi… and the list goes on. I’ve been in charge of TV/video production since 2009 on the FWT. But there’s no such thing as routine on the Tour. Each contest brings its own challenges in terms of logistics, remoteness, high altitude, subzero temperatures, and tight timing for the TV news and web content delivery. My typical crew on the FWT consists in about 35 people. 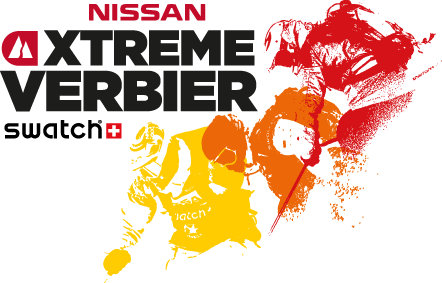 The number one freeriding event in the world, the Xtreme Verbier fascinates of the core freeride scene as well as the mainstream media. It is also the grande finale of the Freeride World Tour series. Live TV production at 3300m altitude is served yearly around end of March. I’ve been handling TV production at the Verbier Xtreme since 2009. 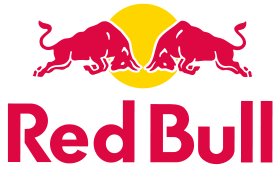 One that doesn’t need an introduction! From event productions with the Red Bull Elements, athletes portraits and projects with Alexis Pinturault and Pierre Vaultier, the Soul Flyer’s Skycombo, the “Wings for Life World Run“, Red Bull is never short of cool projects.