After a successful first edition in 2014 that saw more than 50’000 persons worldwide ran for a cause in this unique global running event, the 2015 edition gathered more than double that number – 101’280 for the precision. The event raised more than 4 million euros for research on spinal cord injuries.

For the second year in a row I was mandated to organize the production and live coverage of the French part of the event.  This race is a big coordination effort with 35 countries and destinations around the world sending their live signal simultaneously to the headquarters in Austria, which in return produces a global program. Check it out on redbull.tv

The concept is very exciting in the first place, but what makes the WFLWR so unique is the contagious positivity emanating from the live pictures from all around the world – and all these people running with a smile on their face! 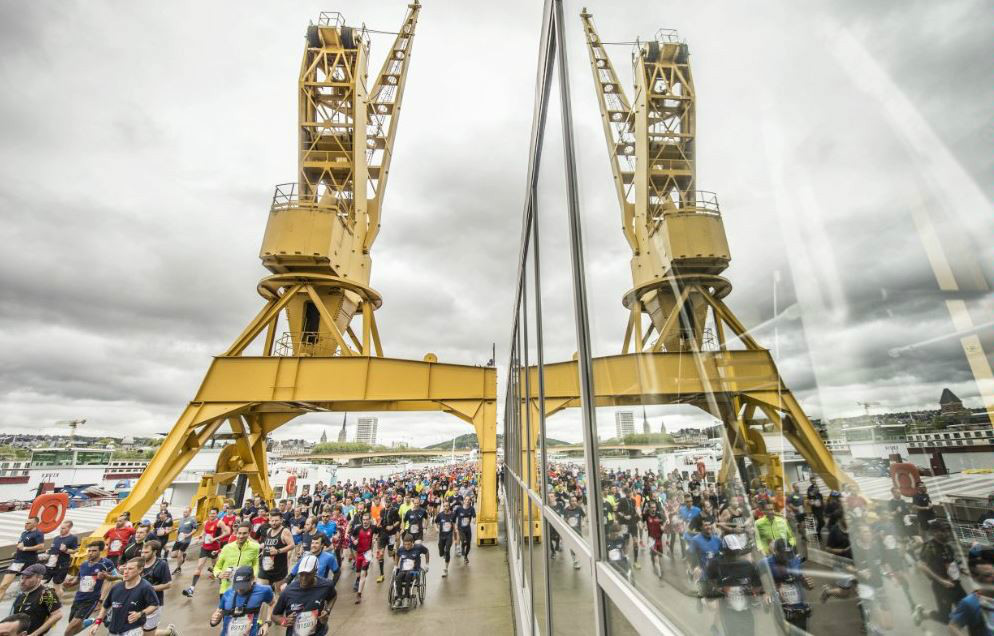 As far as France is concerned, we were uplinking our signal to Austria but also to French national channel l’Equipe 21 which broadcasted nearly 4 hours of the race on a sunday afternoon – a great visibility for the event.

We were required to provide Austria with a continuous signal for the entire duration of the race (approx. 5 hours), which was achieved thanks to 2 static cameras on the start, 2 cameras on motorbikes and a helicopter equipped with a cineflex. The signal from the motorbikes and helicopter was sent over to the production unit via a relay plane. 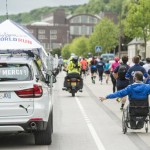 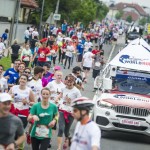 These are the highlights from the French part of the event.