Just as I stepped out of the plane bringing me back from the Swatch Skiers Cup in Chile, I had to load the car and head to Talloires, France, to manage TV production on the Red Bull Elements. This is an multidiscipline, outdoor relay race that attracts some of the best athletes from France and Europe in rowing, trail-running, mountain biking and paragliding.

The clip above is the “Action Clip”. This was delivered late evening, on event day. I must say that I am particularly happy with this clip. It got 5600 likes on the Red Bull website, and 160+ shares. So that’s quite awesome given the caliber of productions being published on the redbull.fr website!

The general idea here was to bring a lot of intensity into the shots. In itself, the race is incredibly demanding for the athletes. But visually speaking these are not fast-moving activities. No crazy jumps, no adrenaline rush, no lighting-fast stunts that we get so used to over youtube and others. Consequently the briefing for the cameramen was to get into the action. Run alongside the athletes. Put movement into the shots. Show their pain!

Another key idea was the use of slowmotion of the NEX-FS700. The slow-motions are visually stunning and bring a totally different angle on these disciplines. And finally, the cineflex brought the usual “wow factor” with spectacular beauty shots of the splendid region of Talloires.

Another challenge in terms of production was that the race took place over a very large area around Talloires. After the first two disciplines the teams would be totally spread out, with the best teams being approximately 2 hours aheard of some other teams. So mobility was key here, as well as some solid planning for the filming positions to maximize the 9 cameras I had on the ground. To spice things up, the newscut delivery at 18:00 also meant that we had to collect a maximum amount of footage during the day, to be ingested and edited on the fly by 2 editors. Easier said than done when some of the crew is perched at 2000m altitude, while others are filming deep in the woods on the 23 km bike course.

Thanks to everybody’s involvement, the production went really well. Good job everybody! 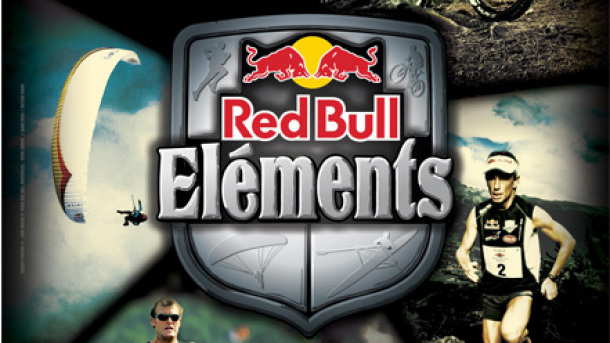